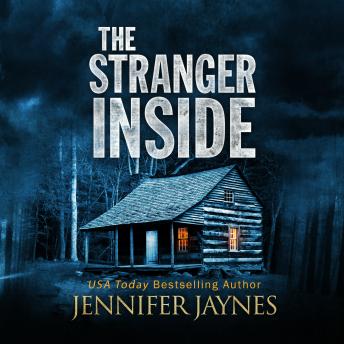 After mystery author Diane Christie loses her husband to suicide, she and her son move to the small coastal town of Fog Harbor, Massachusetts. Her daughter is attending college nearby, and Diane hopes that her family can now begin to heal. But rebuilding their lives after the tragedy isn’t so simple.

Diane’s depressed college-age daughter, Alexa, still avoids her, critical of everything Diane does, and even her generally amiable teenage son, Josh, has started acting out. Diane pushes forward, focusing on her writing and her volunteer work at a local crisis hotline. She knows that healing takes time.

But then a girl from Alexa’s college is found strangled. Worse still, the murderer uses the crisis hotline to confess to Diane . . . and claims she is the only one who can stop the killing. And just when the glow of new love from an attractive admirer begins to chase away some of the darkness, more girls turn up dead, and Diane races to solve a mystery she fears will hit terrifyingly close to home.