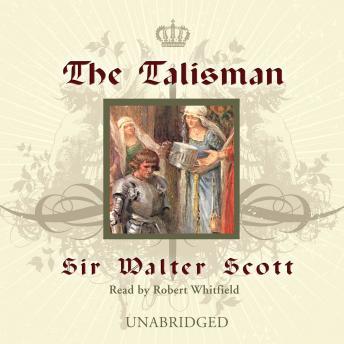 Encamped in the Holy Land, the crusaders are torn by the dissensions and jealousies of their leaders. The army’s impotence is accentuated by the illness of their chief, Richard I of England. Meanwhile, a poor but doughty Scottish crusader known as Sir Kenneth, on a mission far from the camp, encounters a Saracen Emir. After an inconclusive combat, he strikes up a friendship with the Emir, who turns out to be Saladin himself. His alliance with the Moor will save him from more than one misfortune.
Carrying a mystical talisman, Saladin enters the camp of the crusaders in disguise and cures Richard. When Sir Kenneth is later falsely dishonored, Saladin is in a position to intervene in his execution and receive him as his slave. Presenting the knight with the talisman, Saladin then arranges a plot for Sir Kenneth’s vindication.