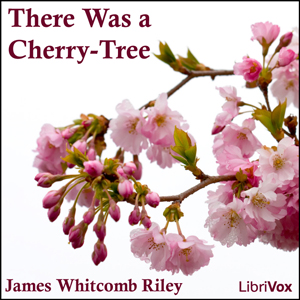 There Was a Cherry-Tree

LibriVox volunteers bring you 18 recordings of There Was a Cherry-Tree by James Whitcomb Riley. This was the Weekly Poetry project for May 13, 2012.

Riley began his career writing verses as a sign maker and submitting poetry to newspapers. Thanks in part to an endorsement from poet Henry Wadsworth Longfellow, he eventually earned successive jobs at Indiana newspaper publishers during the latter 1870s. Riley gradually rose in prominence during the 1880s through his poetry reading tours. He traveled a touring circuit first in the Midwest, and then nationally, holding shows and making joint appearances on stage with other famous talents. Regularly struggling with his alcohol addiction, Riley never married or had children, and was involved in a scandal in 1888 when he became too drunk to perform. He became more popular in spite of the bad press he received, and as a result extricated himself from poorly negotiated contracts that limited his earnings; he quickly became very wealthy. (Summary from Wikipedia)