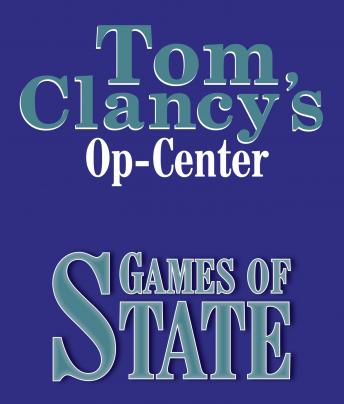 In the newly unified Germany, old horrors are reborn. It is the beginning of Chaos Days, a time when neo-Nazi groups gather to spread violence and resurrect dead dreams. But this year Germany isn't the only target. Plans are afoot to destabilize Europe and cause turmoil throughout the United States. Paul Hood and his team, already in Germany to buy technology for the new Regional Op-Center, become entangled in the crisis. They uncover a shocking force behind the chaos - a group that uses cutting-edge technology to promote hate and to influence world events. A powerful profile of America's defense, intelligence, and crisis management technology, Tom Clancy's Op-Center is the creation of Tom Clancy and Steve Pieczenik.