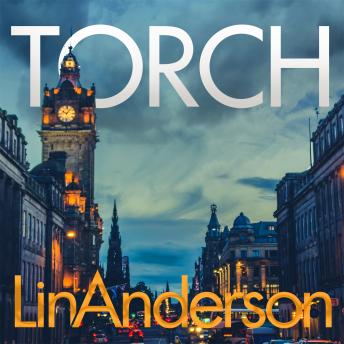 It’s Edinburgh, Scotland, days before the biggest New Year’s party in the world. When Karen, a young homeless girl, dies in a case of suspected arson, her friend Jaz sets out to avenge her death.

Faced with similar cases in Glasgow, Dr Rhona MacLeod heads to the capital to establish whether the string of attacks are linked. Arriving as festivities begin to get under way, Rhona starts her investigation and is confronted by combative Severino MacRae, the city’s chief fire investigator.

As the attacks escalate, it becomes clear a ruthless individual is behind the fires and has threatened to strike again at Hogmanay. While Jaz begins to uncover what happened to his friend, Rhona and MacRae must work together in a desperate attempt to locate the fire starter before any more people die . . .