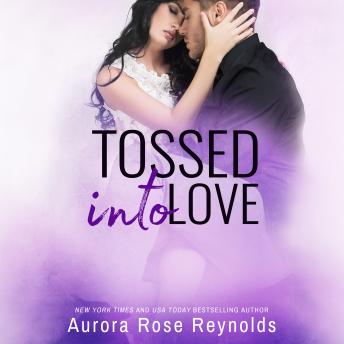 Can the best of enemies become the hottest of lovers? New York Times bestselling author Aurora Rose Reynolds proves that opposites can be compatible—and twice as combustible…
Libby Reed is over it. Or that’s what she tells herself. She’s lusted after one of New York’s bravest for years, but firefighter Antonio Moretti has doused her interest for the last time. As much as she wants the arrogant jerk (in a bad, bad way), they can’t even be in the same room without setting each other off…which might be a problem now that she’s volunteered to help out in his family’s restaurant.
Antonio’s been burned before. Now he knows better than to trust a pretty face and follow another pair of long, beautiful legs into heartbreak. But while Libby might rub him the wrong way, he can’t deny the heat between them. And it only burns hotter when she steps up in his time of need. The closer they get, the more he realizes he may have misjudged her. Then again, he doesn’t know the secret Libby’s keeping that could send their relationship up in flames before it’s even begun.