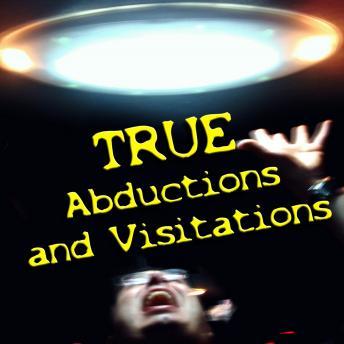 These are the best-documented cases of Alien Abduction, Close Encounters and Extraterrestrial Visitations ever found, the ones that can't be dismissed as hoaxes, illusions or products of agitated minds. From Alien Implants to UFO encounters, these are the modern instances reported by credible witnesses with such intensity and detail that doubt falls away and pure belief takes over. After viewing this compilation, you'll be convinced there's something going on in the cosmos we're not being told about, covered up by the governments of the world, and of major importance to the History of Mankind. The history of scientific enquiry confirms the fact that widespread denial of new ideas doesn't negate their truth in the end.