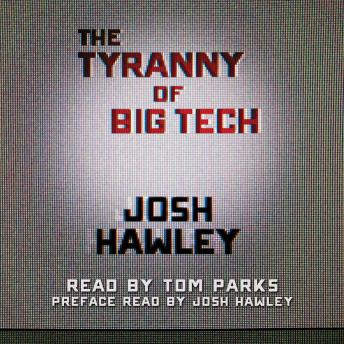 The Tyranny of Big Tech

Dovey Johnson Roundtree was most famous for her successful defense of an indigent Black man accused of the murder of Mary Pinchot Meyer, a prominent white Washington, DC, socialite, in 1965. Despite her triumph in this high-profile case, Roundtree continued to represent the poor and the underserved. She was the first lawyer to bring a bus-desegregation case before the Interstate Commerce Commission, clinching the ruling that enabled Robert F. Kennedy to enforce bus integration. She was also among the first Black women to enter the Women’s Army Auxiliary Corps and was one of the first ordained female ministers in the African Methodist Episcopal Church. Tracing Roundtree’s life from her childhood in Jim Crow North Carolina through her adulthood, Tonya Bolden illuminates a little-known figure in American history who believed the law should serve the people and places her firmly in the context of twentieth-century civil rights and African American culture.

Very eye-opening about the very real threat that big tech poses if government continues to protect them from liability and if families do not push back with very real intent against social media controlling their children’s lives.

Required reading by everyone in Government and those who worry about the rise of oligarchs in this country.