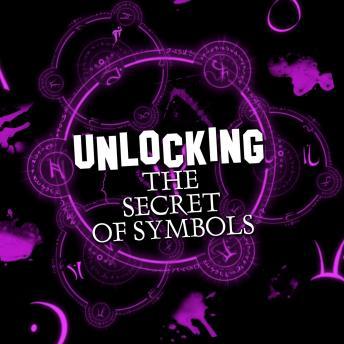 Unlocking the Secret of Symbols

From scraps of papyrus to shapes carved into stone and wood, there's nothing more fascinating to anthropologists, archeologists and paleontologists than the visual abstractions left behind by former inhabitants of this planet. Even more intriguing are symbols meant to mislead and deceive, like the signs left by secret, medieval societies like the Freemasons and Knights Templar. Before The Da Vinci Code there lies a two-thousand year history of myth and symbolism, an attempt by Man to distill in a few figures the nature of himself and God. For those who desire to crack this code, the journey is long and arduous, but the reward may be infinite.

Unlocking the Secret of Symbols