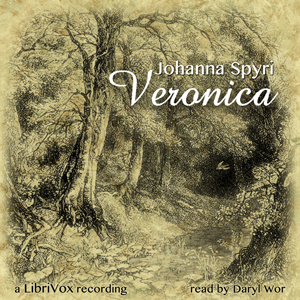 Published in 1886, this novel encompasses a small community wherein Veronica, having lost her own mother, is “adopted” by a neighbour, Gertrude, who has a son of her own. The son, Dietrich, is learning how to become a saddler as his father before him. Their life is filled with hard work, but also some contentment. From the mother they now share, and two other matronly neighbours, Dietrich and Veronica learn valuable lessons about life. As the years pass, Dietrich and Veronica encounter trouble due to the mischief of two peers, and Dietrich more so as he is often tempted to frequent, along with others, the new tavern nearby. (Summary by Daryl Wor)