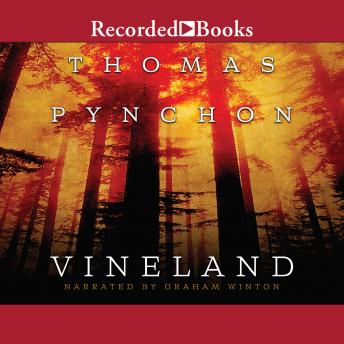 Vineland, a zone of blessed anarchy in northern California, is the last refuge of hippiedom, a culture devastated by the sobriety epidemic, Reaganomics, and the Tube. Here, in an Orwellian 1984, Zoyd Wheeler and his daughter Prairie search for Prairie's long-lost mother, a Sixties radical who ran off with a narc. Vineland is vintage Pynchon, full of quasi-allegorical characters, elaborate unresolved subplots, corny songs ('Floozy with an Uzi'), movie spoofs (Pee-wee Herman in The Robert Musil Story), and illicit sex (including a macho variation on the infamous sportscar scene in V.).

This title is due for release on November 16, 2018
We'll send you an email as soon as it is available!