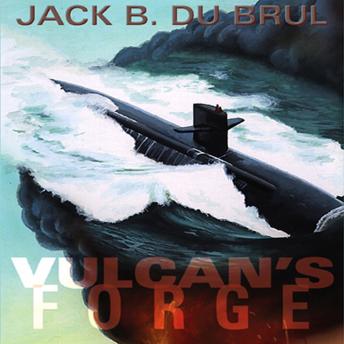 Beneath the Pacific Ocean, a volcano surges upward, carrying in its fiery heart a mineral more powerful than uranium. When the volcano breaks the ocean’s surface, America and other nations will battle to control what is known as Vulcan’s Forge, a source of limitless, clean, nuclear power.
The secret of Vulcan’s Forge begins to unravel when Mercer, a man of many talents now working for the United States Geologic Survey, learns that the daughter of an old friend is in danger. Saving her takes Mercer from the Oval Office to a secret submarine off Hawaii. On the islands, the secession movement, controlled by a megalomaniac Japanese multimillionaire, has turned violent, and the United States trembles on the brink of civil war.

This title is due for release on August 3, 2012
We'll send you an email as soon as it is available!