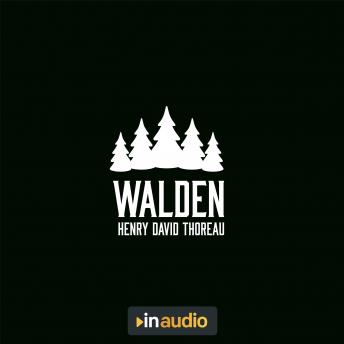 Henry David Thoreau was born July 12, 1817, in Concord, Massachusetts, where he later died on May 6, 1862. He attended Harvard University where he studied the Classics and a smattering of foreign languages. In 1845, after years of literary and emotional struggle, friend and colleague Ralph Waldo Emerson invited Thoreau to build a cabin on his land near Walden Pond, the location of which became Thoreau's inspiration.

Walden records the doctrines of transcendentalism that he lived, supported, and for which he became famous. He focuses on the concept of self-knowledge, and encourages all people to find some way to learn more about themselves and the world around them. Thoreau is remembered as a major American essayist, poet, and practical philosopher.

This title is due for release on January 1, 2001
We'll send you an email as soon as it is available!