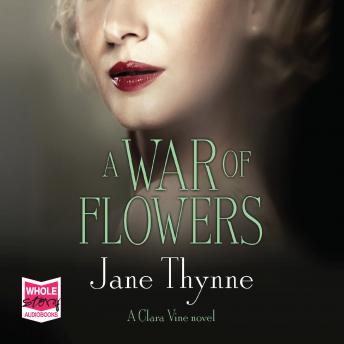 A War of Flowers

August, 1938. British actress, Clara Vine, is in Paris to film her latest movie, mingling with society and passing snippets of information to her contacts in the British embassy. When Clara is approached by an undercover British operative who asks her to befriend Eva Braun, Hitler's girlfriend, she knows that she is putting herself in danger. But Clara will do everything in her power to protect her country.

This title is due for release on January 1, 2015
We'll send you an email as soon as it is available!