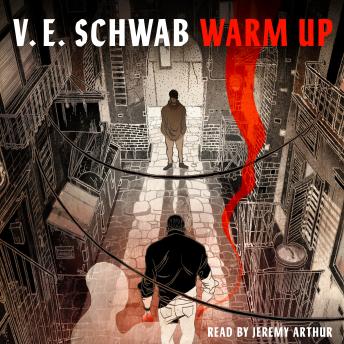 Warm Up: A Tor.Com Original Prequel to 'Vicious'

From the New York Times bestselling author of the Shades of Magic series, The Near Witch, and The Archived, comes 'Warm Up,' a Tor.com Original prequel story to V. E. Schwab's Vicious

It's been 297 days since David died--and came back. He may have survived the avalanche, but the aftermath has been far worse. His wife moved out, taking his son with her, and a devastated David hasn't left his house since, terrified of the mysterious new power that followed him home from the ill-fated expedition. After months in seclusion, David's ready for a fresh start, and ventures out, determined to keep his power in check.

But David's power isn't the one he needs to worry about.