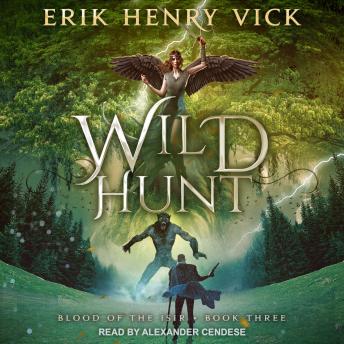 Dragons, demons, gods . . . How much worse can one man's fight to save his family, his people, and his planet get?

When Hank Jensen began his journey to save his family, he learned his enemies possessed godlike power. Undaunted, he fought on, saved his family, and won the battle for control of the Rooms of Ruin, but both Hel and Luka escaped. Hot on Luka's trail, Hank learns the true stakes of his struggle-stakes that go beyond the fate of his family, of Mithgarthr and Osgarthr.

Hank continues his quest, expanding his own abilities and knowledge, making new friends and allies . . . but also making new, even more powerful enemies. Can he hope to win this battle against ancient beings who hold the fate of the entire universe in their hands?