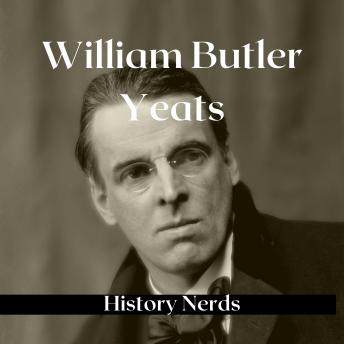 Yeats is widely regarded as one of the most important English-language writers of the 20th century. A hero of the pen rather than the sword. A Nobel Prize winner for Literature and a two-term senator of the Irish Free State, Yeats lived a full, active life that combined poetry and politics.

Unlike other modernists who dabbled in free verse, Yeats was a master of standard verse styles, as well. The influence of modernism on his work can be seen in the gradual rejection of the more conventionally romantic dialect of his early work in favor of the more austere vocabulary and more straightforward approach to his themes that gradually characterize his middle period poetry and plays, which include the volumes In the Seven Woods, Responsibilities, and The Green Helmet.

Jump into this concise introduction to the life of William Butler Yeats!

I wanted Yeats’s poetry; this book talks about Yeats

This title is due for release on May 28, 2021
We'll send you an email as soon as it is available!