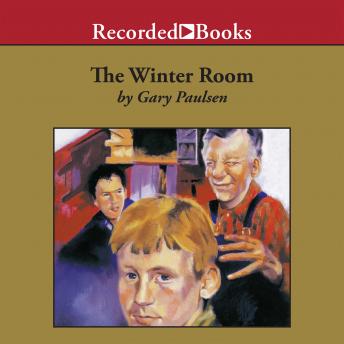 This story of two Norwegian-American farm boys who discover the remarkable magic of storytelling is vintage Gary Paulsen-earthy, gritty, and ultimately poignant. Following the turn of the seasons, eleven year old Eldon traces the daily routines of his life on a farm and his relationship with his older brother Wayne. During the winter, with little work to be done on the farm, Eldon and Wayne spend the quiet hours with their family, listening to their Uncle David's stories. But Eldon soon learns that, although he has lived on the same farm, in the same house with his uncle for eleven springs, summers, and winters, he hardly knows him.

This title is due for release on March 21, 2014
We'll send you an email as soon as it is available!