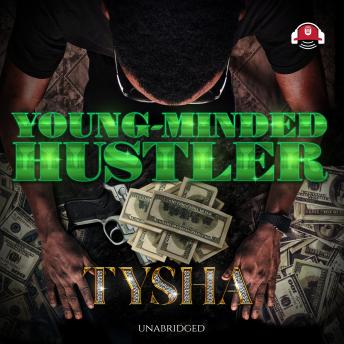 When the police kill her husband in the presence of their young son, Shy McGee becomes a single mother trying to raise boys to men.

Her seventeen-year-old son, Prince, channels his anger into an effort to become king of the streets.

Seeing her son try to step up and take his father’s place, Shy has his back.

Cherise is Shy’s best friend, but she doesn’t like what she’s seeing lately. Cherise has taught her son, Raequan, only one life lesson: how to run hustles. Now Cherise and Raequan are tired of watching the McGee family prosper while they remain at a standstill.

Prince and his identical twin brother, Jayden, are attacked, and the wrong brother takes the bullet. Like an angry mother bear, Shy fights to find out who masterminded the incident. When she discovers the truth, there is no question about how far she’s willing to go to protect her young-minded hustler.