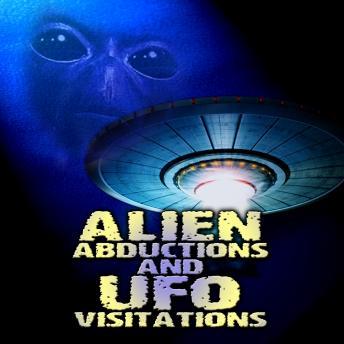 A massive compilation of evidence is contained here, which should put to rest any doubt that UFOs exist and have visited Earth on a number of occasions. Chilling eye-witness accounts mix with scientific evidence and speculation to build a case that we humans are, in fact, domesticated animals genetically engineered and populated on this planet by a race of superior creatures from space. It all fits: the abductions, the implants, the history of our planet and the holes in our evolutionary heritage. No astronomer believes we are alone in the Universe, but just how close are they? And are they us?