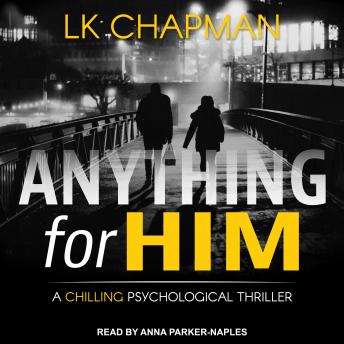 Vulnerable and alone after the tragic loss of her parents, Felicity finds herself in a relationship with volatile and troubled Jay.

Reluctantly drawn in to a twisted revenge plan against Jay's former best friend, Felicity soon becomes trapped, and as Jay turns increasingly controlling and abusive she questions everything he has told her about his past and his former girlfriend Sammie. But when she wants to expose the truth she comes up against an even greater threat: Someone obsessed and dangerous. Someone who has always been in the background of Jay's life. Someone who will do anything for him.