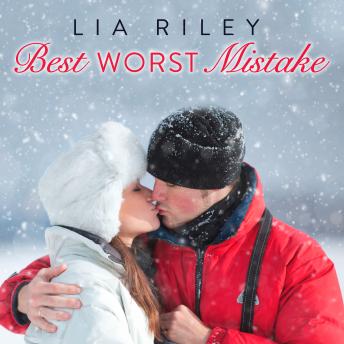 Smoke jumper Wilder Kane once reveled in the rush from putting out dangerous wildfires. But after a tragic accident, he's cut himself off from the world, refusing to leave his isolated cabin. When a headstrong beauty bursts in, Wilder finds himself craving the fire she ignites in him, but letting anyone near his darkness would be a mistake.

After her Hollywood life went up in smoke, Quinn Higsby decided to leave Tinseltown behind and return to Brightwater to care for her ailing father. She spends her days in a small bookstore, until her peaceful existence is up-ended by a fascinating but damaged man. Quinn is determined not to be scared off by Wilder, not once she's experienced the heat of his passions.

But when an arsonist targets the community and Wilder is accused, he must confront the ghosts of his past. Will his desire for Quinn burn him up, or will he be able to tame the wildness inside and rekindle a hope for their future?

This title is due for release on March 22, 2016
We'll send you an email as soon as it is available!