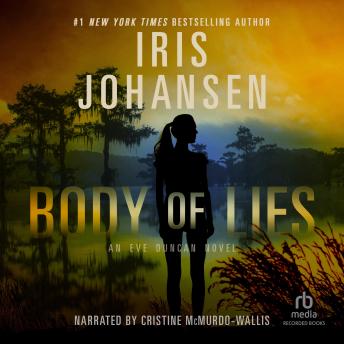 Eve Duncan became a forensic sculptor after the disappearance of her daughter Bonnie, whose remains were discovered ... yet unrecognizable. Driven by a need to liberate innocence from the shroud of death, she obsesses over recreating the likenesses of faceless, decomposed murder victims, using only their bare skulls as a guide. Fleeing to Baton Rouge to take on the project of identifying a skeleton, Eve is forced to work in secrecy, given only the sketchiest of information, and she can't help but wonder if the high-level security that surrounds her is meant to protect her ... or imprison her.

This title is due for release on November 22, 2013
We'll send you an email as soon as it is available!