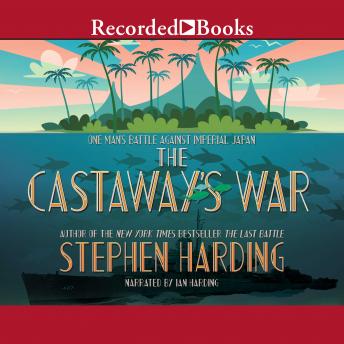 The Castaway's War: One Man's Battle Against Imperial Japan

In the early hours of July 5, 1943, the destroyer USS Strong was hit by a Japanese torpedo. The powerful weapon broke the destroyer's back, flooded her engine room, killed dozens of sailors, and sparked raging fires. While accompanying ships were able to rescue most of Strong's surviving crewmen, scores were submerged in the ocean as the shattered warship sank beneath the waves-and a young officer's harrowing story of survival began. Based on official American and Japanese histories, personal memoirs, and the author's exclusive interviews with key participants, The Castaway's War tells the entirely unique and very personal tale of Navy Lieutenant Hugh Barr Miller's fight for survival against both a hostile environment and an implacable human enemy.