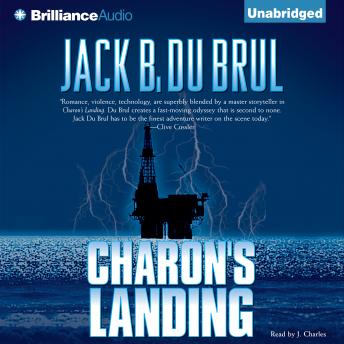 Russian mastermind Ivan Kerikov plans to use an ecological terrorist group to sabotage the Alaska pipeline and pollute the western coast of North America with oil, all to turn the United States from domestic to foreign sources of oil. He's being paid millions by a rogue Arab oil minister who is plotting a coup in his own country and is in desperate need of foreign income to solidify his position.But Kerikov hasn't allowed for geologist Philip Mercer, who has a talent for being in the right place at the right time. When Mercer discovers that an apparent accident was actually murder, he investigates and soon begins to untangle Kerikov's web. At his side is Aggie Johnston, right hand woman to the eco-terrorist, who has begun to question her leader's motives.

This title is due for release on August 25, 2008
We'll send you an email as soon as it is available!