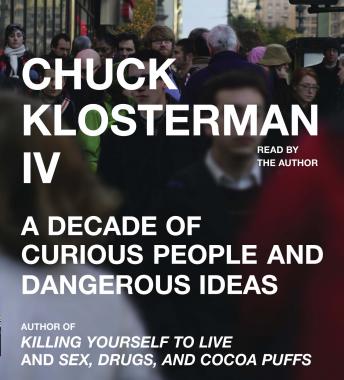 Things That Might Be True—Opinions and theories on everything from monogamy to pirates to robots to super people to guilt, and (of course) Advancement—all with new hypothetical questions and footnotes.

This title is due for release on September 5, 2006
We'll send you an email as soon as it is available!