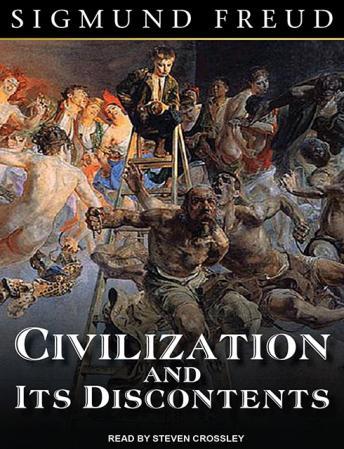 Civilization and Its Discontents

Civilization and Its Discontents

This title is due for release on June 1, 2011
We'll send you an email as soon as it is available!