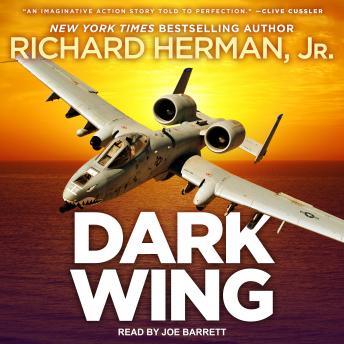 Now in command of the 303rd Fighter Squadron, Colonel Matt Pontowski, grandson of a former U.S. President, attempts to boost the morale of his pilots who know their killer A-10 Warthog aircraft are due to be phased out.

When trouble erupts in Hong Kong and southern China, his wing volunteers for a dangerous undercover mission against the world's most feared and volatile super-power. A massacre is looming and millions of innocent people are at risk. Pontowski and his volunteers are now reluctant to withdraw, despite orders, as they initiate their own plans to overthrow the brutal regime that has been gaining power.

The fate of Hong Kong-and the survival of the squadron-depends upon the flying skills of all the ace pilots, including the beautiful Denise 'Skeeter' Ashton. Along with the 'Junkyard Dogs' they exploit the situation to achieve what they now know has to be done.