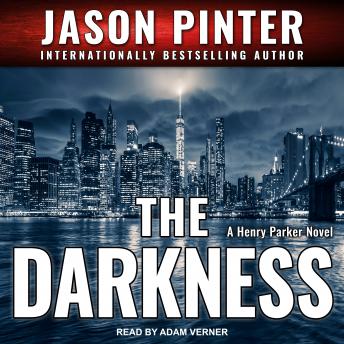 An Indie Next Selection

A young man is found murdered, his bones crushed nearly to dust before his body was dumped into New York's East River.

In New York there are hundreds of murders a year, but this one is different. Somebody is sending a message. And shockingly, the victim has ties to a man very close to Henry Parker. And the murder ties into a case that has the city paralyzed with fear: a vicious drug kingpin is looking to take back the city. And this death is just the beginning.

For years this kingpin has been shrouded in darkness. And to shine a light on this criminal, Henry must team up with his mentor, the legendary, troubled Jack O'Donnell. But the more they try to reveal behind this blood-soaked curtain, the more they begin to realize just how dark the Fury's plans are. And they haven't seen anything yet . . .