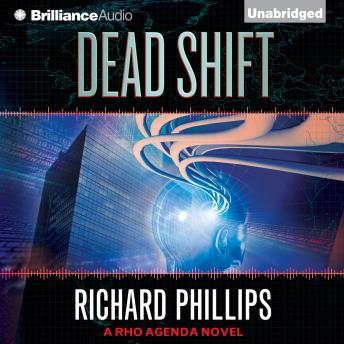 WITH THE FINAL CHAPTER of the Rho Agenda Inception, all secrets will be revealed. Who is the alien mind haunting Jack "The Ripper" Gregory? What is the purpose of the immensely powerful Sun Staff? And how will the culmination of these events set the stage for the Rho Agenda? In this sci-fi adventure, the NSA's most brilliant hacker is abducted and the world stands on the brink of cyberwar. The Ripper and his ghost-team commandos are called to action, battling a host of enemies ranging from a genius tech-billionaire and the Chinese government to an emerging superintelligence capable of bringing the world to its knees. With every threat in play, Jack must confront his alien passenger and regain some semblance of self-control. As the origins of the Rho Agenda come to light, Jack struggles to embrace his destiny. But how can even one such as he prevail against an existential threat to humanity?

This title is due for release on June 30, 2015
We'll send you an email as soon as it is available!