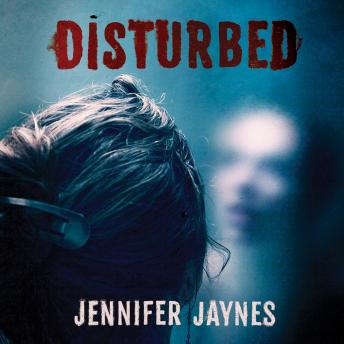 On Halloween night five years ago, Chelsea Dutton’s college roommates were viciously stabbed to death, and Chelsea was critically injured. She was found hiding in her apartment’s bathtub, barely clinging to life.

With only fragments of shattered memory, she’s been trying her best to move past the nightmares ever since. Now in Boston, she lives a somewhat reclusive life, working from home as a medical transcriptionist and bingeing on mindless television shows.

She can’t shake the fear that her attacker is out there, waiting to finish what he started, and Elizabeth, a nurse she met after the murders, is the only person she can trust.

When someone from her past reemerges, Chelsea starts receiving disturbing messages and worries that her every move is being watched. As the messages mount and her memories begin to return, she’s led to a very terrifying and lonely place. But she needn’t be afraid. She won’t be alone there for long.