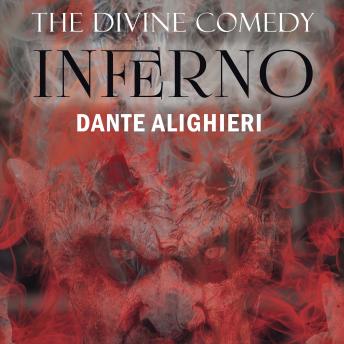 Inferno (Italian: [i??f?rno]; Italian for 'Hell') is the first part of Italian writer Dante Alighieri's 14th-century epic poem Divine Comedy. It is followed by Purgatorio and Paradiso. The Inferno tells the journey of Dante through Hell, guided by the ancient Roman poet Virgil. In the poem, Hell is depicted as nine concentric circles of torment located within the Earth; it is the 'realm ... of those who have rejected spiritual values by yielding to bestial appetites or violence, or by perverting their human intellect to fraud or malice against their fellowmen'. As an allegory, the Divine Comedy represents the journey of the soul toward God, with the Inferno describing the recognition and rejection of sin.
An initial canto, serving as an introduction to the poem and generally considered to be part of the first cantica, brings the total number of cantos to 100.

This title is due for release on June 2, 2021
We'll send you an email as soon as it is available!