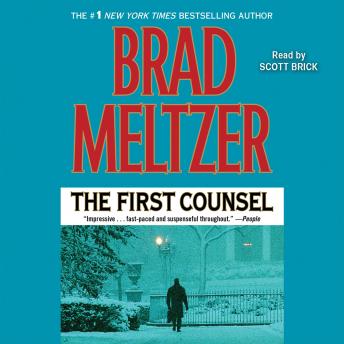 White House lawyer Michael Garrick has a relatively anonymous position at a very public address. That is, until he starts dating Nora Harston (secret service code name: Shadow), the sexy and dangerously irresistible daughter of the President. But the confident young attorney thinks he can handle the pressure. Until, out on a date, Nora and Michael see something they shouldn't. To protect her, he admits to something he shouldn't. And when a body is discovered and Michael is the suspected killer, he finds himself on the run. Now, in a world where power is an aphrodisiac and close friends carry guns and are under strict orders to risk their lives, Michael must find a way to prove his innocence.

This title is due for release on November 1, 2005
We'll send you an email as soon as it is available!