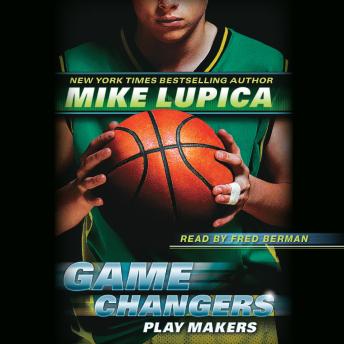 Still living large off their incredible football championship just weeks before, Ben McBain and his crew must now prepare for basketball season. Ben is known as the best point guard throughout the league. And now that Shawn O'Brien has joined their team, they are a shoe-in to win it all. But there is a new kid in town, Chase Braggs, a point guard like Ben who seems to be better, stronger, and faster. Refusing to let his team down, Ben hits the courts hard to practice. Ben's rivalry with Chase seems to take the fun out of playing ball with his best friends.