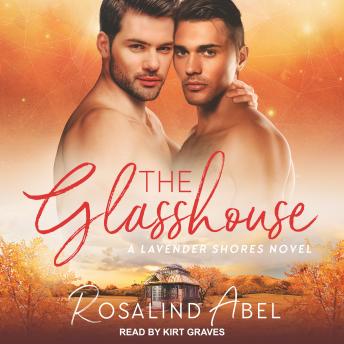 Adrian Rivera lives as he damn well pleases, defying his Lavender Shores family to spend his days farming the beautiful Northern California land. Not one to daydream of true love and romance, Adrian's social life has always been filled with sex and plenty of good times. Harrison Getty went from NFL star quarterback to America's gay heartthrob, to reality TV star-with his wedding day broadcast live on national television. But Harrison feels trapped in a Hollywood life dictated by others. To breathe again, he runs from it all . . . Adrian's attraction to Harrison has been building for months-even as Harrison prepared to marry another man. Lightning strikes between them, stirring emotions and passions as Adrian finds 'the one,' a love that's meant to be. But can Harrison stop running long enough to know his own heart? Amid scandals and betrayals, Adrian and Harrison struggle to grow their new love even as life's storms threaten to shatter it all . . .