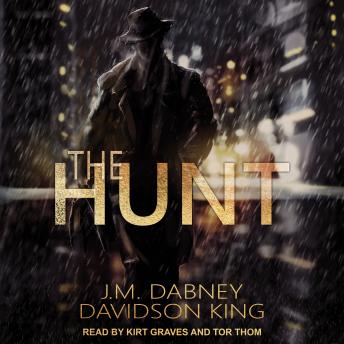 Disgraced detective turned private investigator, Ray Clancy, left the force with a case unsolved. Finding the killer was no longer his problem, but it still haunted him. How long would he survive the frustration of not knowing before he gave into the compulsion of his nature to solve the crime?

Server Andrew Shay existed where he didn't feel he belonged, living behind the guise of a costume. Yet it paid the bills, and he refused to complain about the little things in life. One night he returned home from work to find his roommate dead and the killer still there. Afraid and alone, his life spiraled and he didn't know what to do. Could a detective at his core and a scared young man join forces to bring down the killer in their midst?