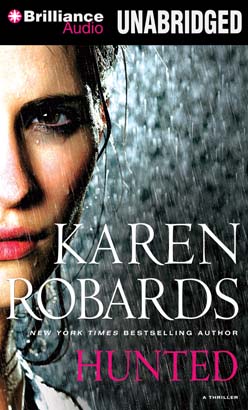 ’Twas the night before Christmas…and dozens of rich, influential hostages are trapped inside a sprawling lakefront mansion in New Orleans. The perp? Detective Reed Ware, model cop turned outlaw. After receiving a panicked call from Hollis “Holly” Bayard, a teenage street tough with a penchant for amateur sleuthing who stumbles upon the scene of a drug-deal-turned-murder, Ware finds his and his friend’s lives in dire danger. The crime Holly witnessed could be the biggest police cover-up this side of New Orleans—and no one’s talking. Driven to desperate measures to uncover the truth, Ware stages a coup at a Christmas party for the New Orleans elite, including the mayor, the council chairman, the sheriff, and the superintendent of police, who just happens to be hostage negotiator Caroline Wallace’s estranged father.Cool, calm, controlled. That’s Caroline’s reputation. But when she’s brought in to talk Ware off the proverbial ledge, she realizes no amount of false promises is going to placate this man, who looks even hotter than he did years ago when seventeen-year-old Caroline tried to seduce him. It was his duty to protect her family then. Now it’s her turn…if she can think fast enough over the pounding of her heart.When Caroline becomes wrapped up in the drama, it’s clear the sizzling tension she shared with Ware never let up. And the harder she tries to defuse the situation, the more she begins to wonder whose side she’s really on.

This title is due for release on December 10, 2013
We'll send you an email as soon as it is available!