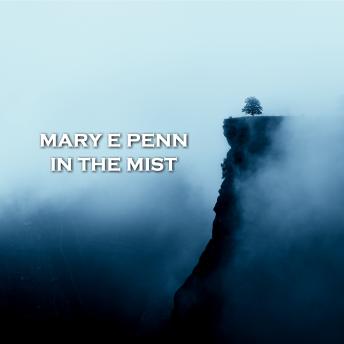 Victor Marie Hugo was born on 26th February 1802 in Besançon, France. There can be no doubt that Hugo is ranked as the greatest of French authors and poets. In addition to this he fought against social injustice throughout his life and from his frequent elections to the French Assembly.Hugo published his first novel, Han d’Islande (1823), the year after his marriage and so began an immense canon of fiction and poetry not only for France but to World literature. He was elected to the Académie Française in 1841 and the same year came a peerage and entrance to the Higher Chamber as a pair de France, where he spoke against the death penalty, social injustice and in favour of press freedom. In the years leading up to the Revolution of 1848 Hugo began to lean towards Republicanism and greater freedoms. With the formation of the Second Republic, he was again elected to the Assembly.When Napoleon III seized power in 1851, and established an anti-parliamentary constitution, Hugo openly declared him a traitor to France. This, of course, meant exile where he remained until 1870. In exile he published his greatest work ‘Les Misérables’, and further widely honoured collections of poetry.Returning home he was again elected to the National Assembly and the Senate. It was the time of the Franco-Prussian war and with Paris under siege and food ever more scarce, he wrote in his diary that he was now "eating the unknown".Later he was instrumental in strengthening the rights of artists and copyright, steps which led to the international protections of the Berne Convention. Victor Hugo died on 22nd May 1885, aged 83. In ‘Claude Gueux’ one prisoner dares to challenge a system and its cruel Governor who takes away his only friend purely out of spite. The consequences are appalling.