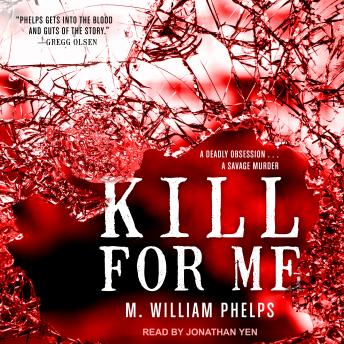 Aspiring model Sandee Rozzo's big mistake was being kind to Timothy 'Tracey' Humphrey. After Rozzo refused the 'roided-up ex-con's advances, she described how he imprisoned, raped, and brutalized her for two days. When the courageous woman pledged to testify against him, Humphrey knew he had to silence her . . .

That's when he turned to 19-year-old Ashley Laney. She had fallen in love with Humphrey, her personal trainer, and would do anything for him. On their wedding night, he made a strange request-one that would end with eight gunshot wounds and a dead body.

The police knew Humphrey was the likely suspect, but he had an alibi for the time of the shooting. How could they prove that, even if he didn't pull the trigger, he was the manipulative psychopath behind Sandee's murder? It would all come down to a prison escape, a manhunt for a killer, and an explosive trial . . .