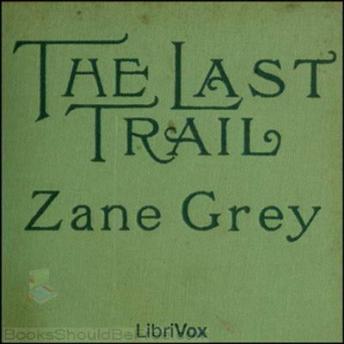 Return with us to those thrilling days of yesteryear as Mike Vendetti narrates this early Zane Grey novel of hardy pioneers taming the wild west. Yes, despite the difficult times, romance flourishes and the bad guys are eliminated almost single handedly as our heroes Jonathan Zane and his sidekick Lew “Deathwind” Wetzel fight their way through mud, blood, gore, savage Indians, and despicable outlaws, to make the land safe for pioneer families as they settle the wild west.