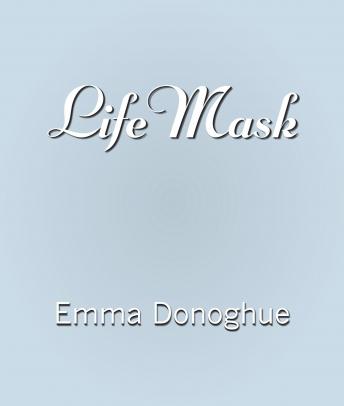 In a time of approaching war and terrorism, spectacular wealth and financial disasters, the private world of three famous Londoners becomes a public scandal. Lord Derby - unhappily married and the richest as well as the ugliest man in the House of Lords - is the relentless suitor of England's reigning queen of comedy, Eliza Farren. His chief rival is the aristocratic widow Anne Damer, a sculptor who, as the rumor has it, loves women. Set in parliament, on stage, the racetrack as well as the intimate salons of the Beau Monde, the bestselling author of SLAMMERKIN evocatively brings to life a world where everyone wears a mask and where erotic liaisons prove as dangerous as political ones.

This title is due for release on June 24, 2008
We'll send you an email as soon as it is available!