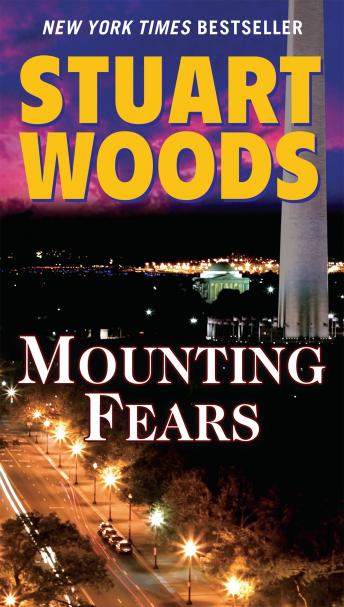 New York Timesâ€“ bestselling author Stuart Woods returns with another page-turning thriller.President Will Lee is having a rough week. His vice president just died during surgery. Confirmation hearings for the new vice president are under way, but the squeaky-clean governor whom Will has nominated may have a few previously unnoticed skeletons in his closet. And Teddy Fay, the rogue CIA agent last seen in Shoot Him If He Runs, is plotting his revenge on CIA director Kate Rule Leeâ€”the presidentâ€™s wife.Plus there are some loose nukes in Pakistan that might just trigger World War III if Willâ€™s diplomatic efforts fall short. Itâ€™s up to President Leeâ€”with some help from Holly Barker, Lance Cabot, and a few other Stuart Woods series regularsâ€”to save the world, and the upcoming election.

This title is due for release on January 13, 2009
We'll send you an email as soon as it is available!