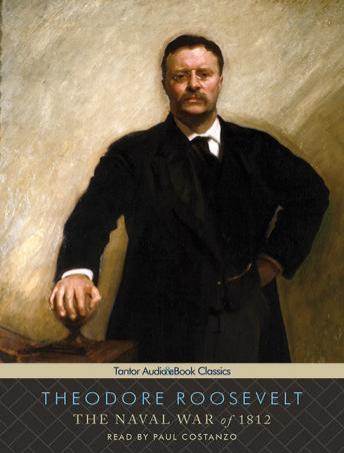 Published when Theodore Roosevelt was only twenty-three years old, The Naval War of 1812 was immediately hailed as a literary and scholarly triumph, and it is still considered the definitive book on the subject. It caused considerable controversy for its bold refutation of earlier accounts of the war, but its brilliant analysis and balanced tone left critics floundering, changed the course of U.S. military history by renewing interest in our obsolete forces, and set the young author and political hopeful on a path to greatness. Roosevelt's inimitable style and robust narrative make The Naval War of 1812 enthralling, illuminating, and utterly essential to every armchair historian.

This title is due for release on April 30, 2012
We'll send you an email as soon as it is available!