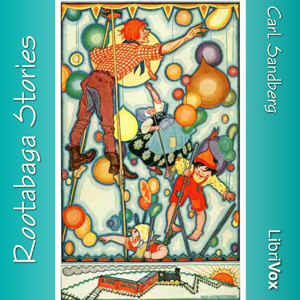 Carl Sandburg is beloved by generations of children for his Rootabaga Stories and Rootabaga Pigeons (which is not in the public domain), a series of whimsical, sometimes melancholy stories he originally created for his own daughters. The Rootabaga Stories were born of Sandburg's desire for "American fairy tales" to match American childhood. He felt that the European stories involving royalty and knights were inappropriate, and so populated his stories with animals, skyscrapers, trains, corn fairies, and other colorful characters. (Summary from Wikipedia)

This title is due for release on January 12, 2015
We'll send you an email as soon as it is available!