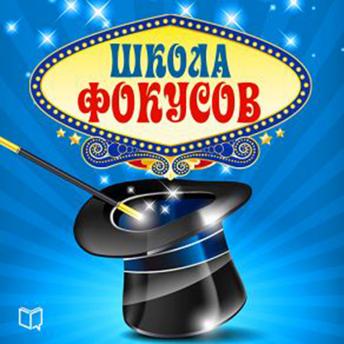 The School of Tricks [Russian Edition]

Show focus is a surefire way to surprise anyone, but do not you think it's real magic? Each focus has its own secret and very often it is so simple that one can only marvel at how it happened that no one can unravel it. The real magicians always treat their tricks very kindly and never tell us about the ways of doing them - our own book, a textbook, thanks to which you yourself can become an unsurpassed illusionist!

You will learn the secrets of performing a variety of tricks, among which:

Foci with ropes and knots

Listen to the "School of Foci" and learn to surprise people and give smiles!

This title is due for release on August 2, 2017
We'll send you an email as soon as it is available!