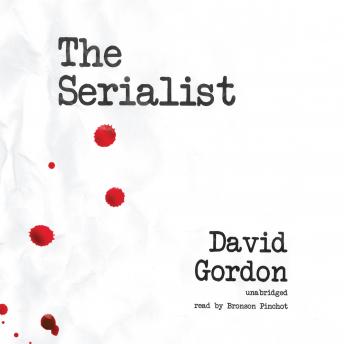 In this stylish, darkly funny psychological thriller, a struggling writer finds his life suddenly resembling one of his own pulp novels when a convicted serial killer hires him to write his memoir.

All Harry Bloch knows about catching a serial killer is what he has learned from his own books. But Harry’s life takes a sudden dramatic turn when the Photo Killer, a high-profile murderer who claims to be innocent, asks Harry to write his memoir. No sooner has Harry begun his research than several women are murdered in the Photo Killer’s signature style, just hours after Harry interviewed them. Now Harry is a prime suspect—or is he the killer’s next target? Forced to play detective in a real-life murder mystery plot, Harry begins to seek the real killer and turns up more than he could have imagined.

This title is due for release on March 9, 2010
We'll send you an email as soon as it is available!