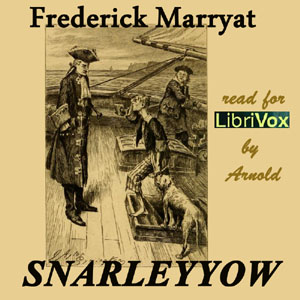 This is a quite amusing nautical tale of the British Navy of the around the year 1700. While, as with much early 'humor', it is somewhat heavy-handed, the sympathies of the author are clear and good, and cruelty is often averted by good fortune or background characters. First published under the title 'The Dog Fiend', the primary characters are an evil captain of a cutter and his dog. The dog seems indestructible, as is the poor cabin boy who is the butt of the captain's ill humor, and who often is chewed on by the dog. The cutter is sent against smugglers, transporting ' Alamodes and lute strings' - a term for foreign silks. But, the smugglers really are Jacobites plotting against King William, and much of the action relates to politics of that time. ( Arnold Banner)

This title is due for release on September 7, 2016
We'll send you an email as soon as it is available!