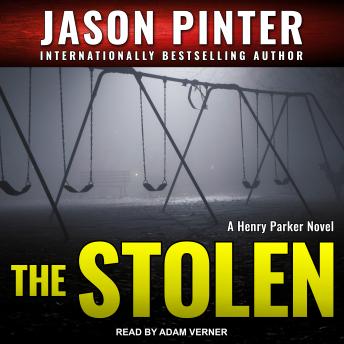 Nominated for the Shamus Award

Five years ago, young Daniel Linwood disappeared without a trace. There were no ransom demands. His body was never found. His family had presumed him dead and moved on after the devastation. But five years after his disappearance, Daniel Linwood suddenly appeared at his parents' front door. Without a scratch. And with no memory of the last five years . . .

Reporter Henry Parker is granted the first interview with Daniel Linwood's family. But in talking to Daniel, he realizes that there are similarities between the boy's disappearance and a number of child abductions dating back over the past decade. But to get to the bottom of these heinous crimes, Henry must turn to the one woman in his past who still owns a piece of his heart.

And when Henry comes to believe that more children are in danger, he's willing to put everything on the line to stop a criminal. But it's only a matter of time before another life is snatched away . . . and the clock is ticking.