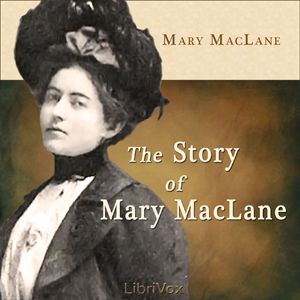 The Story of Mary MacLane

At the age of 19 in 1902, MacLane published her first book, The Story of Mary MacLane. It sold 100,000 copies in the first month and was popular among young girls, but was strongly criticized by conservative readers, and lightly ridiculed by H.L. Mencken. She had always chafed at living in Butte, which was a small mining town, and used the money from sales of this book to move to Greenwich Village where she continued to write books and newspaper articles.

Some critics have suggested that even by today's standards, MacLane's writing is raw, honest, unflinching, self-aware, sensual and extreme. She wrote openly about egoism and her own self-love, about sexual attraction and love for other women, and even about her desire to marry the devil. (Summary from Wikipedia)