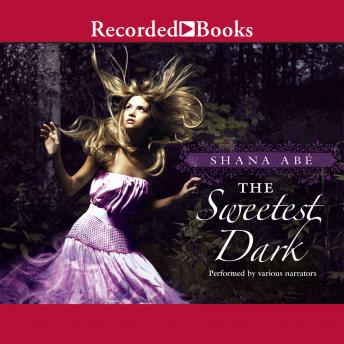 Jones has always known that she' s different. On the outside, she appears to be an ordinary sixteen-year-old girl. Yet Lora' s been keeping a heartful of secrets: She hears songs that no one else can hear, dreams vividly of smoke and flight, and lives with a mysterious voice inside her that insists she' s far more than what she seems. England, 1915. Raised in an orphanage in a rough corner of London, Lora quickly learns to hide her unique abilities and avoid attention. Then, much to her surprise, she is selected as the new charity student at Iverson, an elite boarding school on England' s southern coast. Iverson' s eerie, gothic castle is like nothing Lora has ever seen. And the two boys she meets there will open her eyes and forever change her destiny. Jesse is the school' s groundskeeper-- a beautiful boy who recognizes Lora for who and what she truly is. Armand is a darkly handsome and arrogant aristocrat who harbors a few closely guarded secrets of his own. Both hold the answers to her past. One is the key to her future. And both will aim to win her heart. As danger descends upon Iverson, Lora must harness the powers she' s only just begun to understand, or else lose everything she dearly loves.

This title is due for release on June 7, 2013
We'll send you an email as soon as it is available!